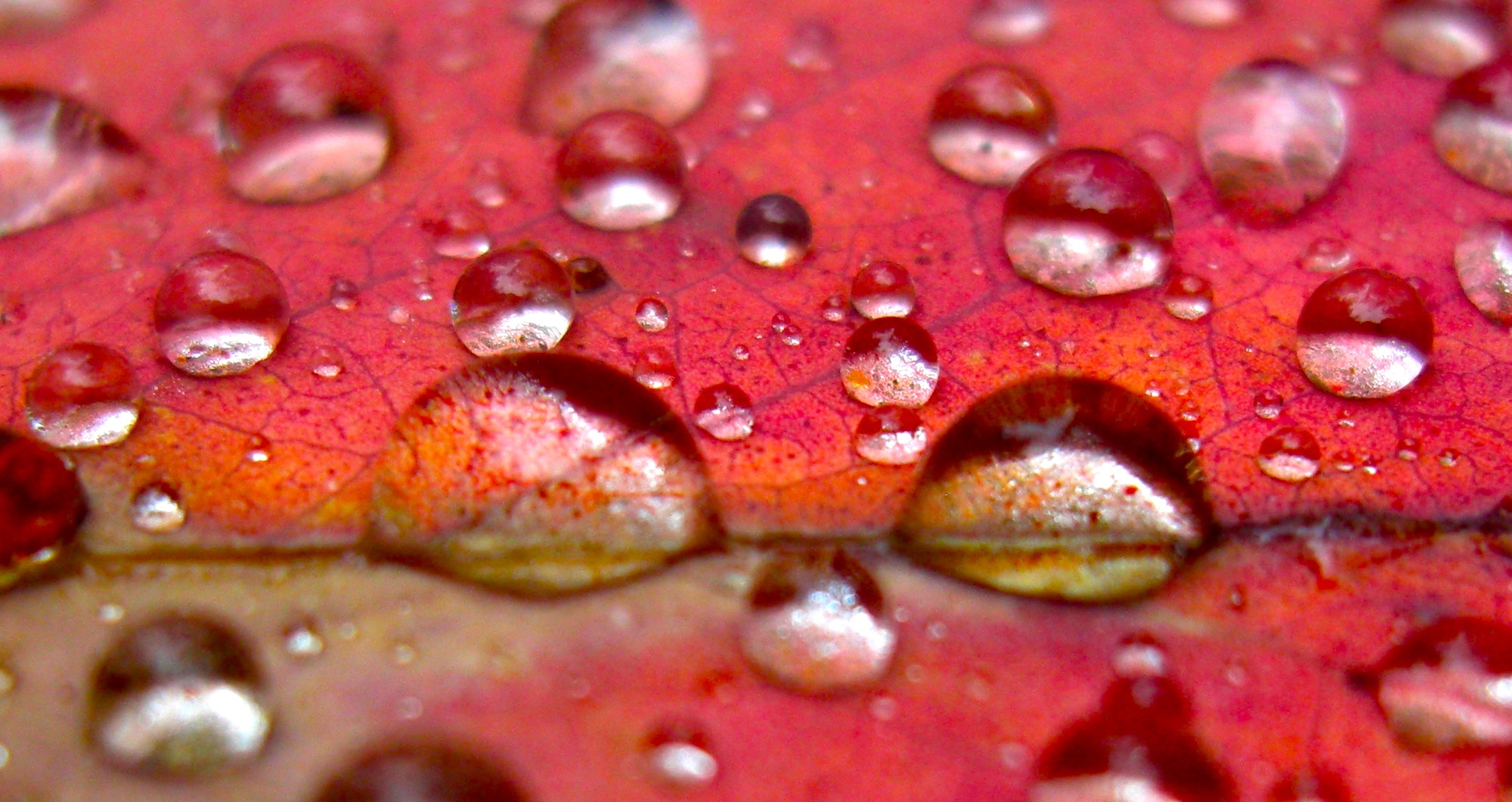 Ok, so I’m starting with a very easy walk, mostly because I don’t have a lot of time to do a more complicated one, and I have no idea where to start!

I had planned to visit Mueller this morning, but the weather wasn’t looking so great, so I went with the easier and shorter walk up Platform Peak. There is a way in from Yearsley Road, which I believe might need a key, and other ways that can involve nasty encounters with land owners, so I went in the very safe way (?slightly longer) via Magra and Braslins Road.

The drive in is quite straight forward, and there’s a convenient spot to part a car on the left of the road just before the gate that prevents you from driving any further. The initial part of the walk is rather mundane, on a 4WD track, that has a fair bit of rubbish scattered along about. If you’re following the Broadmarsh map, it’s slightly misleading as there are tracks that aren’t marked, and ones that are marked but definitely aren’t identifiable as tracks (see map).

After 2.2km there’s a left turn to take (would be nice if the marked road before that was actually a road), and a further 650m or so there’s another turn to the left. It’s marked by a cairn, and is actually a bit before the marked road on the map. However it’s a good road to follow, more distinct than the road in other parts, and it eventually gets back to the ‘marked’ road. Follow that road all the way through (it does get a bit overgrown, especially right at the end) but ends up coming out at a ‘highway’. The quick way up would be to head left when you hit this highway to the point marked PP TRACK START, then head up the nicely taped route all the way to the summit.

The way I went, due to lack of preparedness and realising I had no idea of where the track up started, but believing the line on the map that extended east-west in a straight line from the ‘highway’ to the summit, I headed north up the road, figuring I’d stumble across a cairn or some tape, or both. But no, nothing.. shortly after taking the access road that veers north-west, it runs out, and there was a few bits of tape marking a very rough route through the scrub (hardly a path) and they ran out after 10-20 metres.. so being me I decided to straight-line it for the summit..which I did for probably 200 metres until I ran into a very well marked track (orange triangles and tape)! That was actually more tiring walking up than the scrub (I think because you could walk at a faster pace without the stops to look for the path of least resistance).

In all it was quite an easy walk, not too steep or too long, and if you could find out where the northern track started it would be even easier!

For a better GPS track, that doesn’t involve scrub bashing, check out Denis’ blog at http://hikinginsetasmania.blogspot.com.au/2013/08/platform-peak.html. That would be the ‘proper’ way to go!!